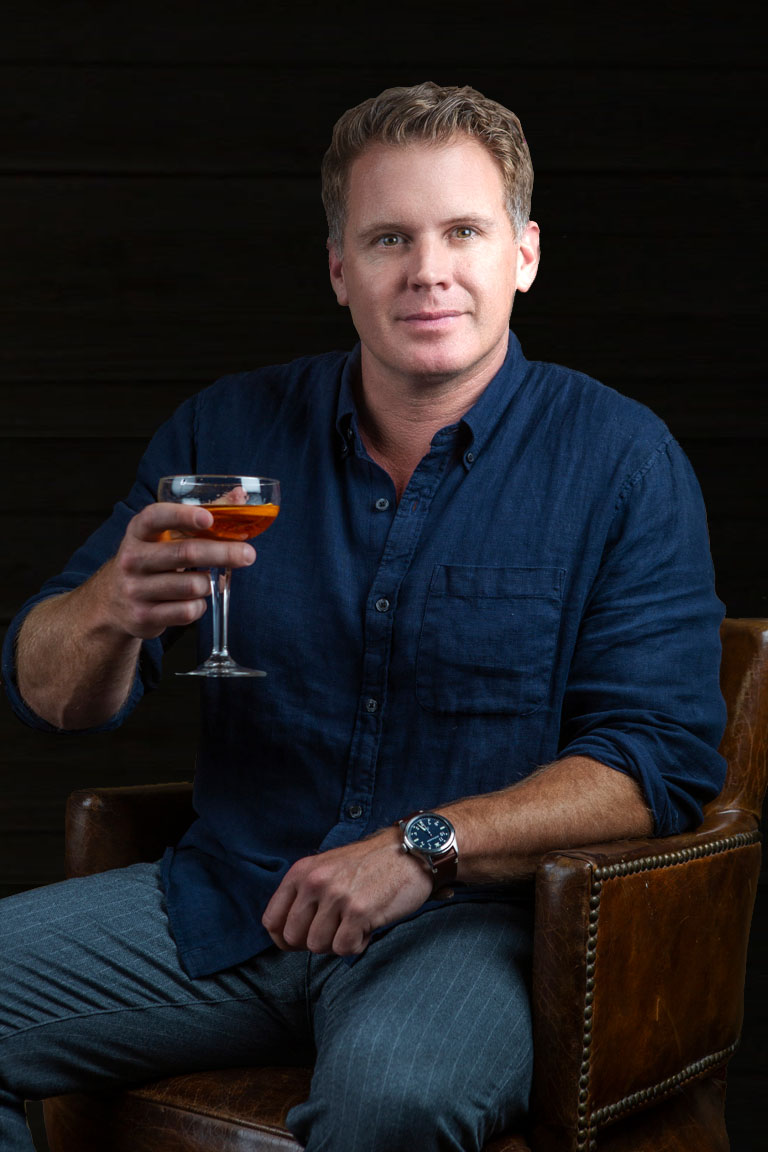 Hospitality powerhouse Memphis Garrett has opened close to 40 restaurants and nightclubs throughout his career and is responsible for launching some of South Florida’s most acclaimed food and beverage concepts.

After placing as the runner-up in the CBS competition Big Brother in 2008, Garrett decided that his passion was in hospitality. He started as a busser at Sam Nazarian’s first club in Los Angeles and worked his way up the ranks, ultimately becoming Nazarian’s go-to operator for all new projects. Under the SBE and SLS flags, Garrett has developed, opened, and managed over 18 venues in L.A., Las Vegas, and South Florida.

In 2016, Garrett assembled an all-star roster of professionals to open The Poke House; one of Fort Lauderdale’s first eateries to focus solely on the traditional Hawaiian dish. Known for its casual surfing vibe, fresh ingredients and affordable price point, The Poke House quickly became a go-to destination for locals and visitors alike.

With his exceptional business acumen and a keen eye for neighborhood development, in 2018, Garrett opened JB&C juice bar and café in Flagler Village – once a dilapidated warehouse district that was being redeveloped into a dining and entertainment district. Once again Garrett’s hospitality savvy served him well and the wellness-oriented restaurant became a hit.

A year later, Garrett was tapped to open The Dalmar, a Tribute Portfolio hotel in downtown Fort Lauderdale. As Director of Food & Beverage, he was responsible for opening the property’s five culinary and entertainment concepts, as well as overseeing all operations and hiring. From there, Garrett was sought after to open Joia Beach, a stunning European-inspired restaurant and beach club on Watson Island in Miami, where he once again assembled a talented team of lauded Chefs and bartenders to open what quickly became a celebrity and foodie magnet.

During the 2020 pandemic, Garrett returned to the small screen for Big Brother: All Stars where he spent three months filming. Upon returning to South Florida, Garrett conceptualized three new dining and entertainment concepts: No Man’s Land and Ya Mas! Taverna, both slated to open in Fall 2021, and Blue Wave Sushi with two locations that opened this summer. Never content to rest on his laurels, Garrett continues to redefine South Florida’s hospitality landscape and has no plans of slowing down.

Smith is a results oriented operations professional with 27 years of experience.  With her (BS UM) Bachelor of Science in Hospitality Management from Eastern Michigan University, Smith cultivated her hospitality skills through different positions in Michigan Hotels and Casinos.

Smith was thrilled to accept a position at Garrett Hospitality Group. As Administrations and Human Resources Manager, she is a dedicated team leader who builds and motivates teams that consistently exceed production goals to ensure GHG continues to maintain the highest standard of service. 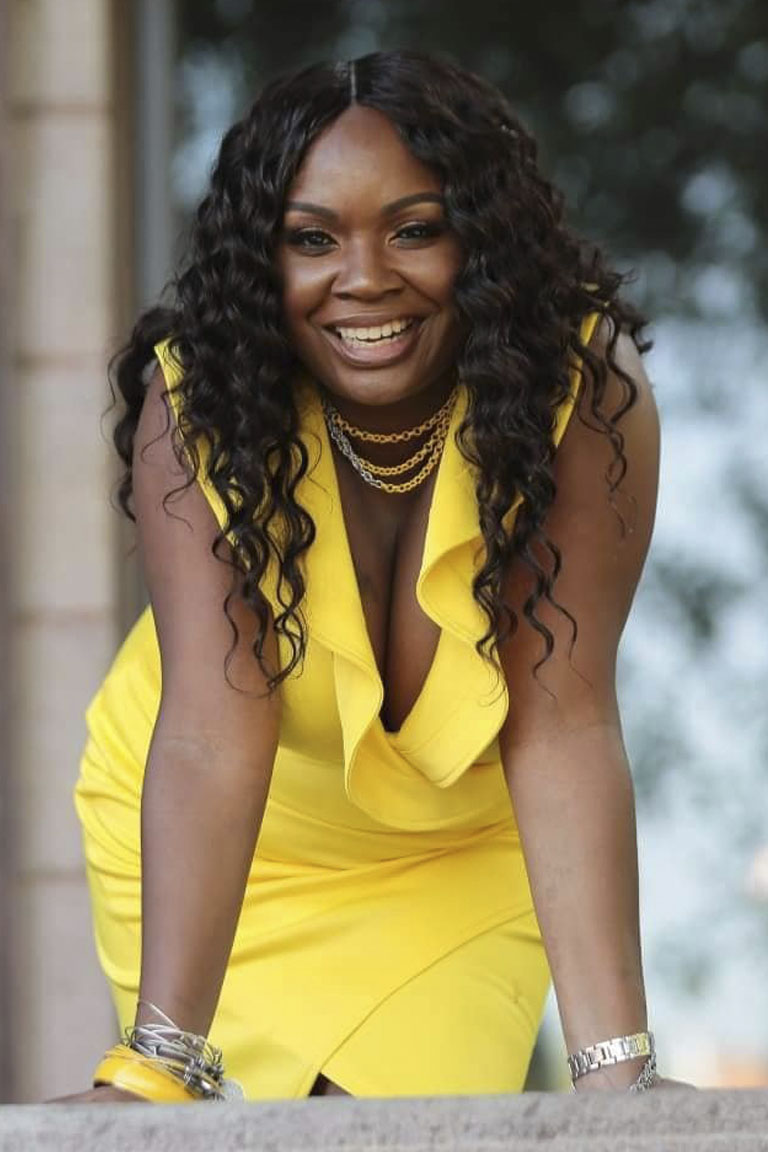 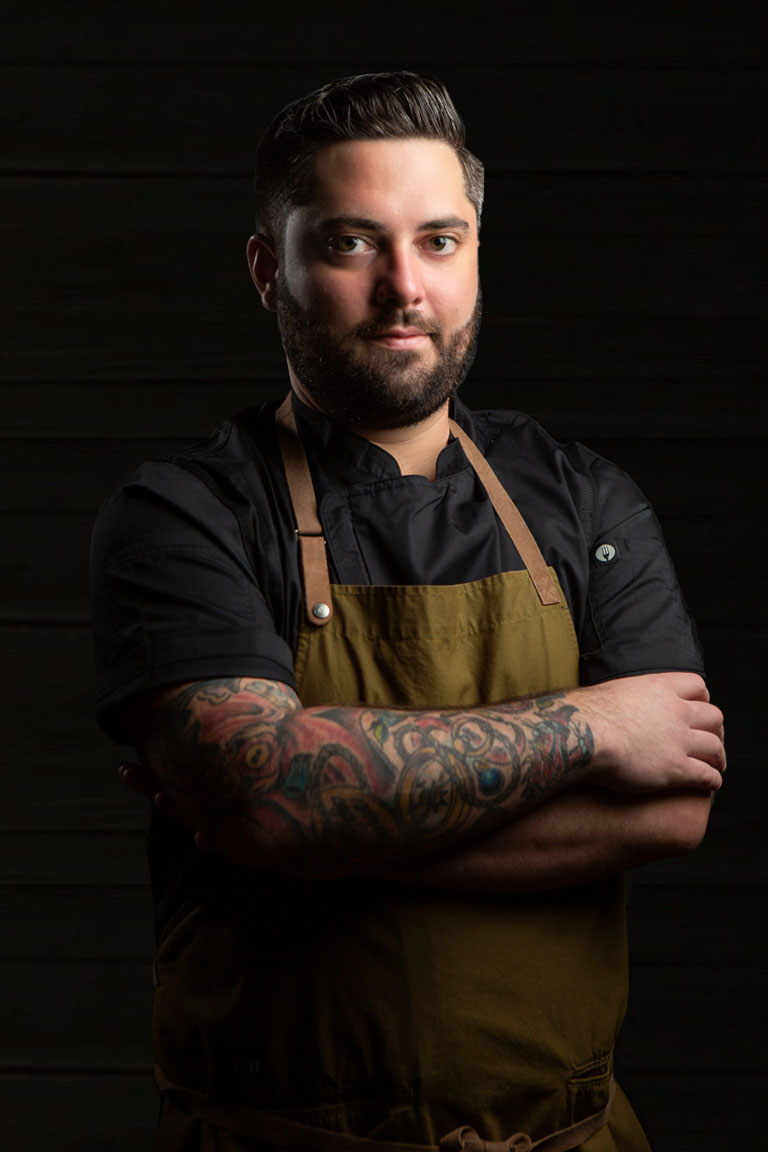 A South Florida Local, Austin Blake knew he had a passion for cooking from a young age and has spent over a decade honing his culinary skills in the region. From humble beginnings in quick service restaurants, his passion for all things food grew, working his way up and into the renowned kitchens of Lasso the Moon, Valentino and One Door East.

In January 2019, Blake was tapped to work with James Beard cocktail titans Death and Co., and was tasked to open and operate the kitchen of Sparrow Rooftop Lounge – the swanky craft cocktail bar atop the scenic Dalmar Hotel in Downtown Fort Lauderdale. It was there he caught the eye of hospitality impresario Memphis Garrett.

In 2021, Garrett appointed Blake Executive Chef of Garrett Hospitality Group, a restaurant development and operations group which counts Point Break Poke House, Blue Wave Sushi and No Man’s Land amongst its concepts. In his day-to-day role, Blake will oversee menu development and implement and manage all back of house operations, while working closely with Garrett to propel the company’s portfolio of concepts to culinary excellence.

Executive Sous Chef of Garrett Hospitality Group, Shane Spohn first discovered his passion for cooking as a young boy in South Florida. He and his father would go diving for lobsters during season and come home to cook them together. As a young teen, Spohn got a job at Moe’s Southwest Kitchen and realized he wanted to pursue a career as a Chef.

His first step into a professional kitchen was at Southern Swank, an elevated southern restaurant in Fort Lauderdale. There, Spohn started as a dishwasher and quickly worked his way up to prep, fry, then eventually the sauté station.

Upon leaving Southern Swank, Spohn took a position at Lasso the Moon restaurant in Miami working high-end catering events, pushing himself further into fine dining. It was there that the Spohn fell in love with the lifestyle of being a chef, the comradery amongst teammates, the fire in the kitchen, and making sure that every cut is perfect and every dish goes out in a timely and pristine manner.

Realizing he needed to find a culinary home to hone his skills, Spohn actively pursued a job at Canyon Southwest, a staple on South Florida’s culinary landscape. Under the tutelage of Executive Chef/Owner Chris Wilber, Spohn spent seven years growing and learning every aspect of the kitchen, ultimately earning a position as Sous Chef. That year, Spohn was tasked to open Canyon’s sister restaurant, Primadonna Lounge, where his position as Chef de Cuisine allowed him to create and execute a fine dining Italian menu that merged tradition and creativity.

In 2021, Spohn accepted a position with Garrett Hospitality Group and currently serves as Executive Sous Chef for the company and its multiple concepts. 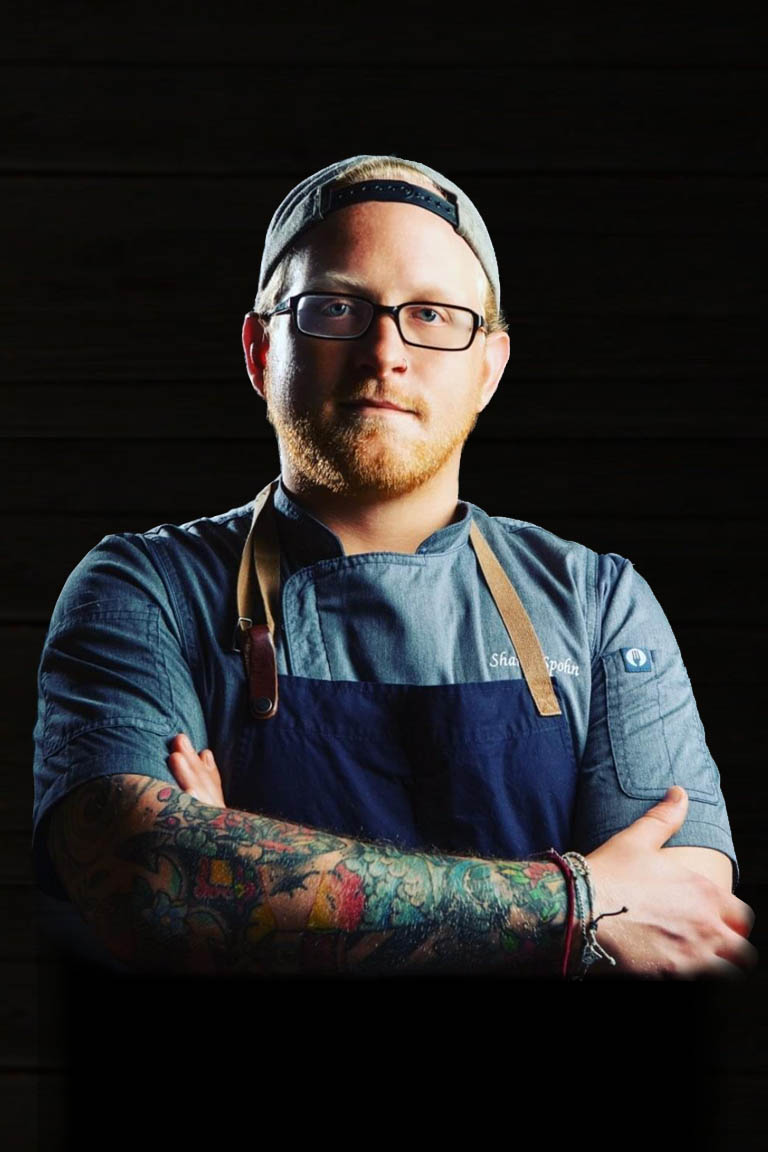 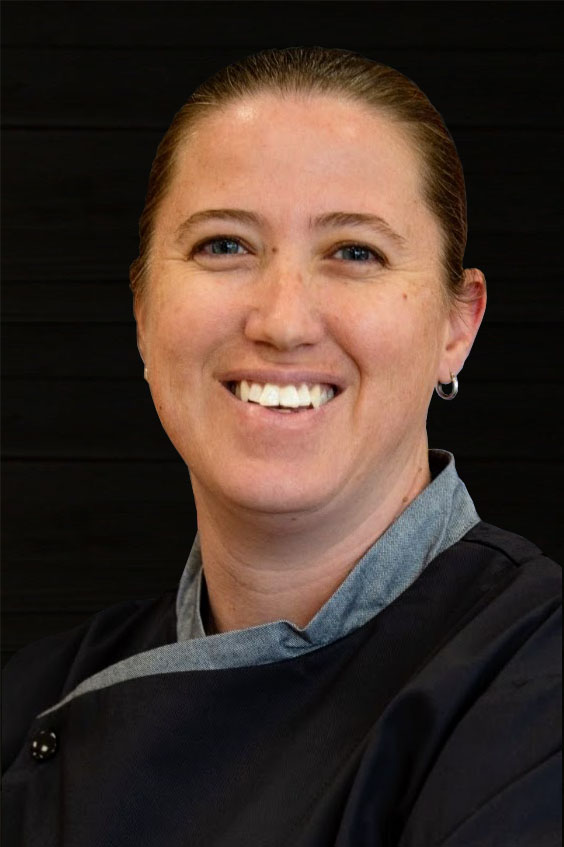 Upon graduating from the prestigious Culinary Institute of America in 2001, DeWald began her career working in the kitchen of the Ritz-Carlton Naples. There, she learned the ins and outs of working on the line and ultimately made her way to the front of the house, where she found her true calling. Several years later, DeWald accepted a position overseeing culinary operations as General Manager for First Watch Restaurants. A job offer from Waldorf Astoria Naples lured DeWald to the world of hotel food and beverage and she quickly rose the ranks and was named Food and Beverage Manager of the swanky property.

In 2017, DeWald was tapped to be a part of the opening team of Conrad Fort Lauderdale, where she served as Food and Beverage Manager, overseeing operations of all culinary concepts at the oceanfront hotel. In 2019, DeWald accepted a position as Assistant Director of Food and Drink at Fort Lauderdale’s Dalmar Hotel, where she first met Memphis Garrett, founder and CEO of Garrett Hospitality Group.

Not content to rest on her laurels, DeWald wanted to broaden her areas of expertise and sought out a job at A Cut Above Butcher & Provisions where she spent the next year honing her butchering skills.  In January 2022, DeWald reconnected with Memphis Garrett who appointed her as Regional General Manager for his company’s expansion of Point Break Poke House and Blue Wave Sushi.

Growing up in Dartmouth, Massachusetts, Bressler spent her formative years in various hospitality positions including an Italian pizzeria and popular seafood restaurant, The Back Eddy.

In 2004, Bressler left Massachusetts for the Sunshine State where she studied business, fashion design and marketing at the Art Institute of Florida. While working as a brand ambassador for top spirit brands at TEAM Enterprises, Chelsea began bartending at Blue Martini Lounge. Noticing her capabilities and talent, Blue Martini’s Operating Partners tapped Chelsea to serve in a variety of roles including Social Media Marketing Manager, Operations Manager, Corporate Events Manager and Digital Marketing Manager. In her various positions, Chelsea’s responsibilities ran the gamut from talent recruitment and training to cocktail development and event management.

Interviews and images are available upon request.